Production Music to Suit Every Type of Media.

Andy Whitmore / Production Music to Suit Every Type of Media

With over 800 songs published, media owners and broadcasters know that the quality of the production music they license from me is of the highest calibre. If you require something entirely bespoke and composed purely for your production, I’ll seduce your audience and bring out the soul in your message.

Original composition, or from my huge back-catalogue

Perhaps you don’t have the budget for something entirely unique. No problem!
I’m certain that I’ll have something in the catalogue that will more than adequately suit your requirements.

If you have a commercial that needs a punch, require a jingle that needs to be catchy, or you’ve a film you have a split second to promote, I can produce and compose the music that’ll hit the spot.

I compose for all of these genres and much more… 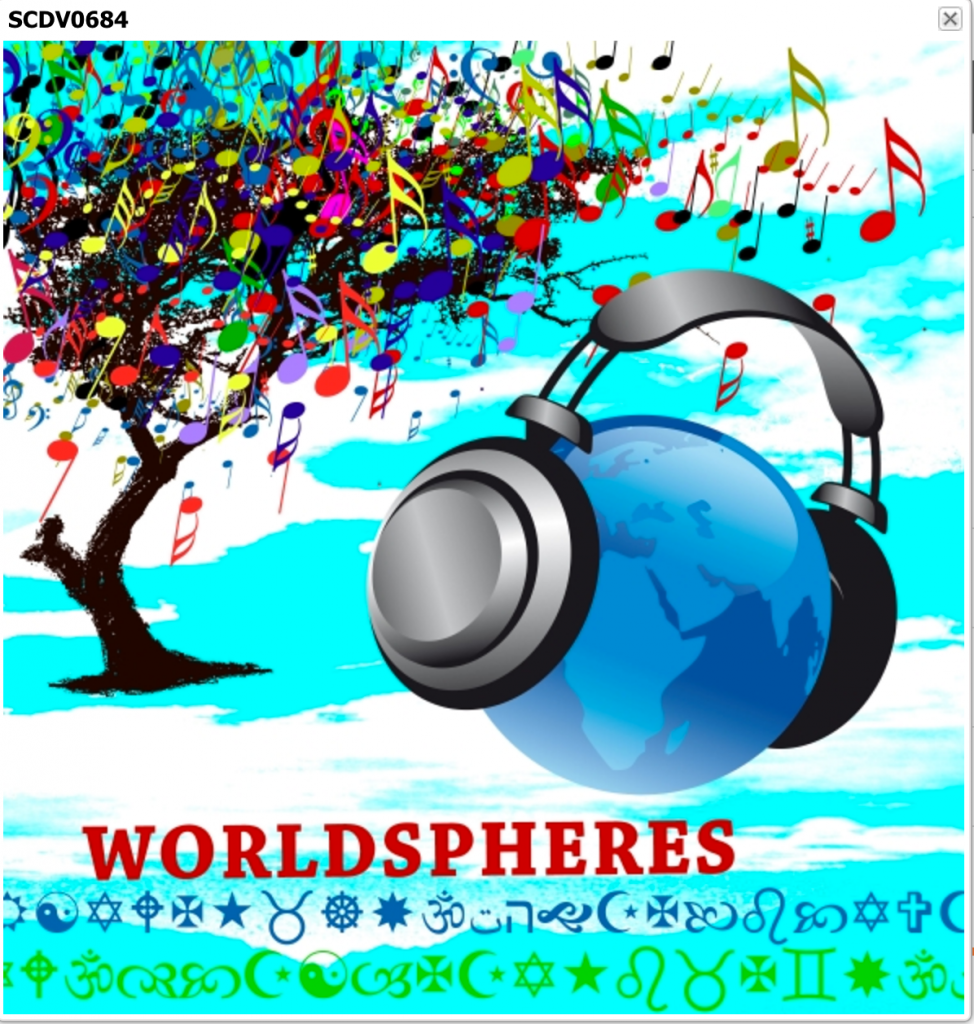 Some of the songs/jingles I’ve composed and the organisations that have played them.

Composed music for a Vevie Ad.

Signed deal with Accorder Music to have 20 songs published for worldwide use including Hollywood, UK & Europe TV & film.

Wrote & produced “Blitzer” for ITV’s Champion League Football.
The programme has been sold to 290 TV stations all over the world. I subsequently went on to compose 8 more tracks using my music for Champions League football that has run on ITV for 3 years & has just been renewed for another 3 years.

I composed the music for the James Villas Holiday advert which screened on all UK channels. It’s also used on Des & Mel (ITV) & The Holiday Programme (Five TV).

Composed music for a VW Ad.

Composed the Highland Spring water Ad.
Wrote “When It’s Over” for ITV promo.

Allow me to compose something unique for you or use my catalogue of library music.